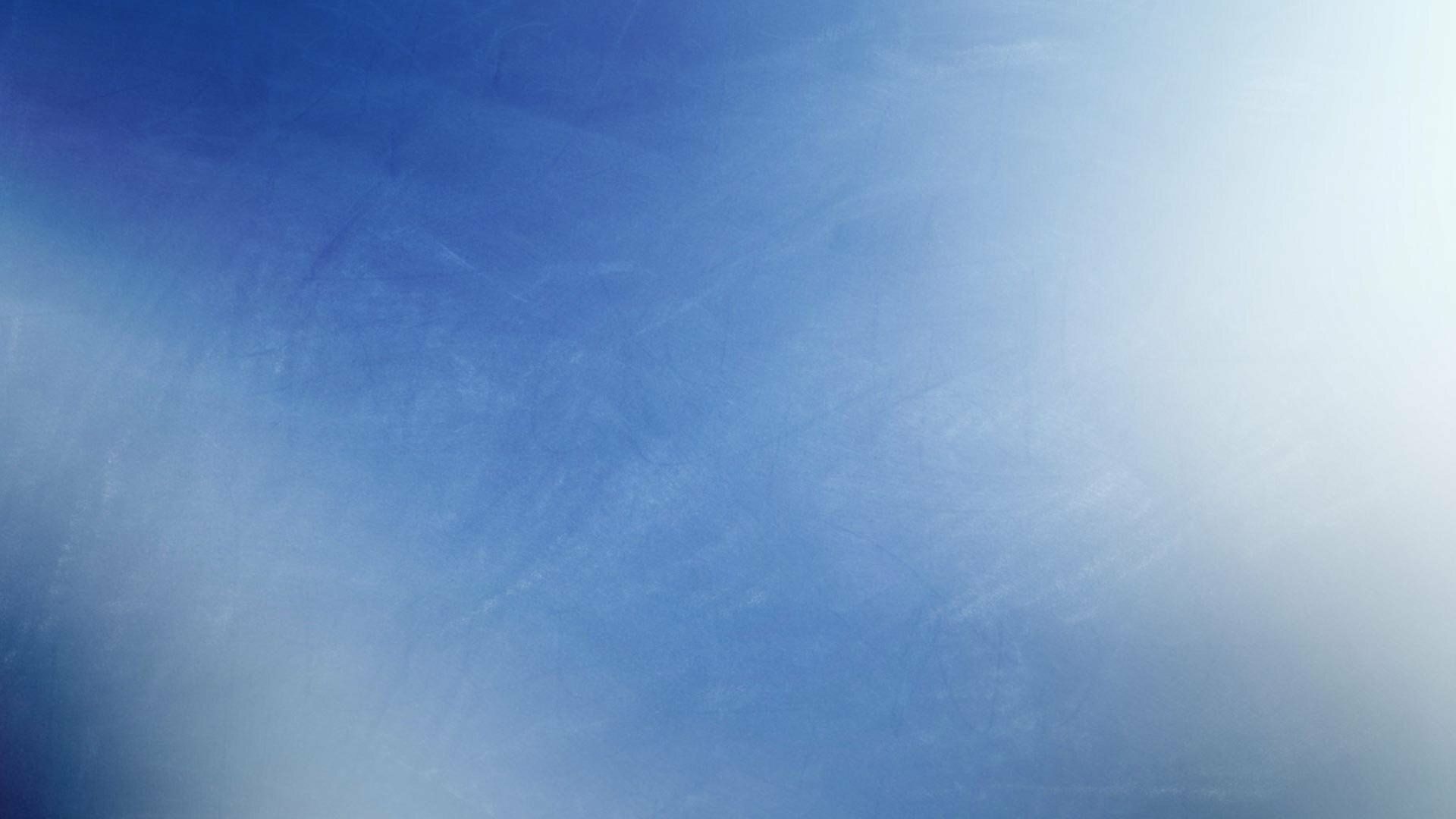 The Plainfield Senior Citizens Service Center is located in the heart of Plainfield's downtown business district. The Center began in Plainfield's Neighborhood House in September 1972 and became a City Agency in January 1975. It has been in its current new facility since 2010.

There is a large conference room for small group meetings. There are separate rooms for art classes, computer exercise classes, education classes, and for our pool players.

The Center is smoke free and fully wheel chair accessible.

As a City of Plainfield operated agency, the Senior Citizens Center is administered under the City's Department of Administration and Finance, Health and Social Services. The program operates under fiscal management of the City of Plainfield.